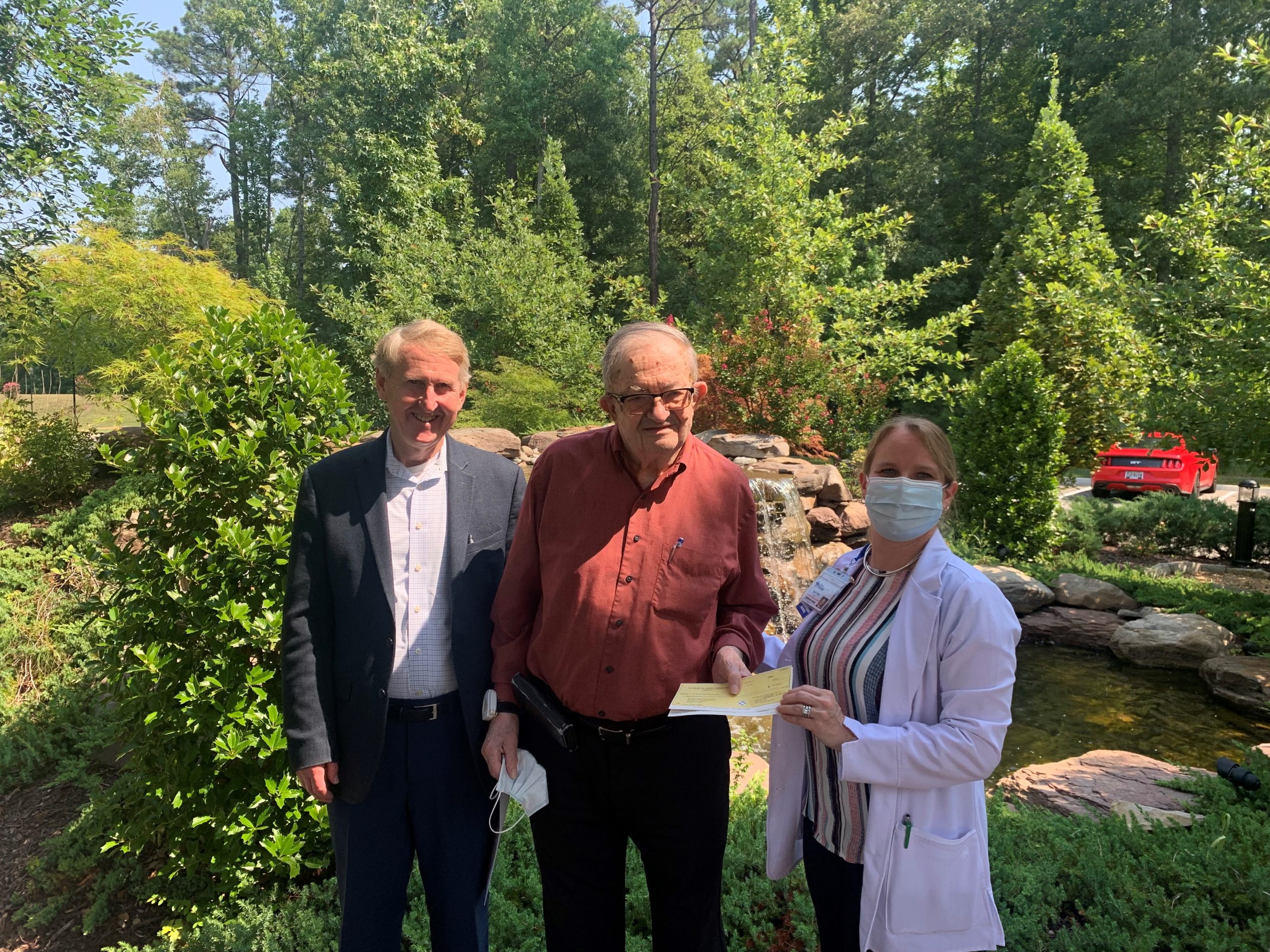 On May 1, 2019, Jeffrey J. (“Jeff”) Fairfield became the first Executive Director of The Ruth and Hal Launders Charitable Trust.  From its establishment in May 2006 until becoming Executive Director, Mr. Fairfield served as a Managing Co-trustee for the Trust, initially in concert with the late L. Farnum Johnson, Jr. until his death in 2012, and thereafter as a sole managing trustee. He resigned from the Board of Trustees effective May 1, 2019 to assume the position of Executive Director.

Mr. Fairfield is a Virginia attorney. For more than 40 years, he maintained a private law practice in Herndon, Virginia focusing on trusts and estates and commercial real property law.  His practice has now closed allowing him to devote full time to the position of Executive Director.  Mr. Fairfield will continue to represent The Trust and its subsidiaries as its employed attorney.

A Message from the Executive Director

I am truly humbled by the action taken by the Launders Trustees to appoint me as the first Executive Director of The Ruth and Hal Launders Charitable Trust (“RHLCT”).  The transition from a self-managed to staffed foundation presents special opportunities but also poses new challenges. Although the Trust has accomplished a great deal in its first 13 years of existence, much more remains to be achieved.  My goals for the next few years are varied and ambitious. They include augmenting the Trust’s corpus and grant budget, focusing its charitable mission and vision, building on a tradition of prudent and responsible governance, and adopting policies and practices best reflective of the modern theories of philanthropy.

I encourage you to follow our progress as the Launders Trustees and I embark on this journey.  In the meantime, please take a moment to surf our Web site to learn more about the history, purpose, and past and present charitable works of The Ruth and Hal Launders Charitable Trust.  Peace.