A CONCISE HISTORY OF THE RUTH AND HAL LAUNDERS CHARITABLE TRUST

The Ruth and Hal Launders Charitable Trust exists because of the foresight and generosity of two longstanding Northern Virginia residents. Ruth and Hal Launders, transplants to Washington, D.C. in the 1940’s, became active members of a booming community, contributed heartily to the region’s expansion, and left a generous legacy to further enrich the community at large.

Hal Launders was born in 1908 and grew up in Greenwich, Connecticut. He attended St. Lawrence University in Canton, New York. Following graduation and brief stint at Duke University Law School, he entered the public relations industry moving to Washington prior to World War II. He served honorably in the United States Coast Guard during the war and saw action in the Pacific Theater.

Ruth was born in Oklahoma in 1911, just four years after it became a State. She witnessed the influx of the Sooners and helped her father furnish medical care for the local Native American population. In the mid-1940’s, Ruth, eager for a change of scene, moved to Washington to work for the wartime Federal Government. There she met Hal and the pair began a life together.

Despite her decision to leave her native Oklahoma, Ruth remained a country girl at heart. She encouraged Hal to purchase a large tract of land on the western edge of Fairfax County – at that time, a world away from the urban core of Washington. Hal and Ruth named the farm “Arrowhead” because of the numerous Indian artifacts they uncovered among its nearly 300 acres. Their home was a flagstone, ranch-style dwelling similar to those in the West. Ruth focused on agriculture, at first a milking operation and then cattle breeding, while Hal devoted his time to real estate brokerage, land investment, and community service.

The Arrowhead Farm dairy operation languished and led Ruth to breeding. Her prized cattle were Aberdeen Angus and they remained on the farm until the late 1990s. Arrowhead became known as a producer of top ranked steers, and Ruth attended many national livestock competitions. Hal became involved in local civic affairs; he was a founding member of the Committee for Dulles in 1966. The Committee for Dulles, still active today, had as its mission the promotion of the new airport and related airport activity. It lobbied successfully for the Dulles Toll Road and helped spur the economic growth of the Dulles corridor. It has been said that Hal never met a committee he didn’t like, and he worked tirelessly to encourage his fellow citizens to embrace the opportunities coming to the region.

The prosperity of the region left Arrowhead Farm in the path of development. Hal and Ruth were childless; hence in the final years of their lives, they settled on a plan to leave their farm to charity. Hal’s foresight and Ruth’s industriousness enabled the pair to bequeath a wonderful legacy in The Ruth and Hal Launders Charitable Trust. Hal died in 1996; Ruth survived him by almost 5 years passing away in 2001. Their estate was left in the hands of 7 trustees; 4 members of Hal’s extended family, plus 3 non-family advisors on whom they had relied over the years, especially their long-standing lawyer, the late Farnum Johnson, whom they had known for over 50 years. As a result of rezoning effort which spanned several years, in 2005 Arrowhead Farm was approved for development of a mixed-use community named Arrowbrook Centre containing more than 2 million square feet of potential development. On May 1, 2006, The Ruth and Hal Launders Charitable Trust came into existence funded in large part with the rezoned Arrowhead Farm plus a modest portfolio of securities.

The next year the Launders Charitable Trust sold half its land for over $45 million. This sale provided the capital to finance the various philanthropic activities of the Trust. Among the charitable pursuits which followed were construction and dedication of Arrowbrook Centre Park (more information under the Tab “Arrowbrook Park”) along with an initial round of charitable grants in 2008. Through the end of 2016, the Launders Charitable Trust has paid out, excluding the cost of Arrowbrook Park, over $8 million to eligible grantees with a broad array of charitable missions. In the wake of the Great Recession of the last decade, the planned first phase of the Arrowbrook Centre development did not occur. This prompted the Launders Trustees to re-acquire in 2015 the land the Trust had sold in 2007. The re-unification of Arrowbrook Centre has allowed the Trust to make changes to the development plan with the goal of increasing its land value. Ultimately, the value derived from this land will determine the charitable footprint and impact of the Trust. 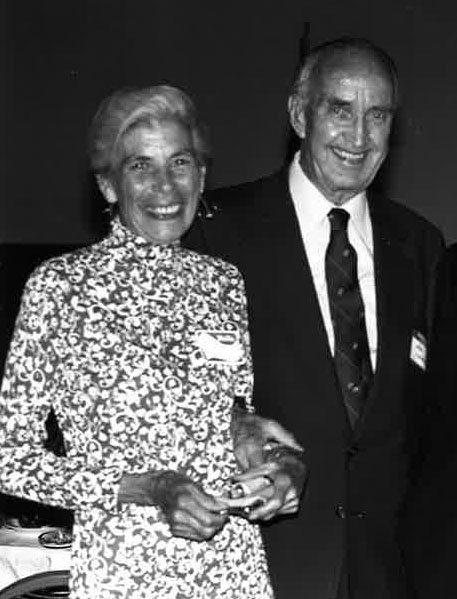 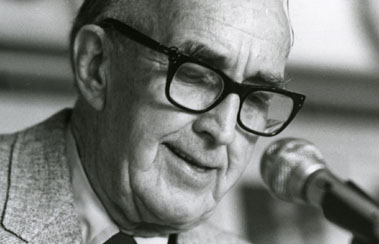